Steve Bryson is an American singer, songwriter and musician. His musical style is often considered a blend of Southern Rock, Blues, Gospel and Traditional Country. Steve Bryson is TMG’s Newest Labeled Nashville Recorded Country Music Artist; With Booking Engagements Across The United States. My dad Ray was a great musician who played the guitar and sang along side of my mom. Every weekend we had people over for singing and having sweet tea on the front porch, so I was exposed to music every day. At the age of twelve my dad passed. My oldest brother Gary bought a book that showed guitar chords and started to teach himself to play. Gary forbidded me to touch the guitar, but when Gary would go to work, I would get the book and guitar out. Before long, I taught myself the cords and was playing simple hymns and songs. This started my addiction to music. I joined a band as a lead singer and eventually went out on my own with the influence of my wife Natalie, who pushed me to pursue music . I did several shows on my own when Sir Anthony George Productions suggested I record in Nashville. This ultimately led to my signing with TMG Record Label out of Mustang, Oklahoma. I now have two CD releases to my credit; “Bad Case Of Country” and my latest “If Only” with a third single in the works. I have a Video “Girls Down South” found on You Tube and another video scheduled to record in Nashville this fall. From the beginning music has given me the opportunity to meet and work with many country music legends like T.Graham Brown, Jimmy Fortune, Meryl Haggard, George Jones, just to name a few. From Beginning to End I believe that God has brought me down this road. Sometimes hard and unknown the ultimate goal is to play music for God’s Honor and Glory and to make a living doing what I LOVE! 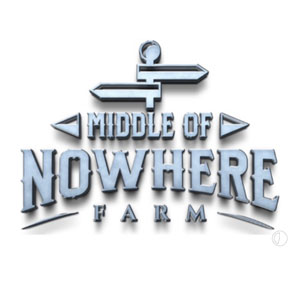 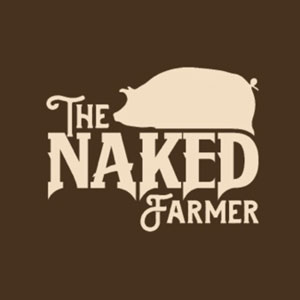 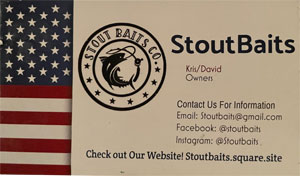